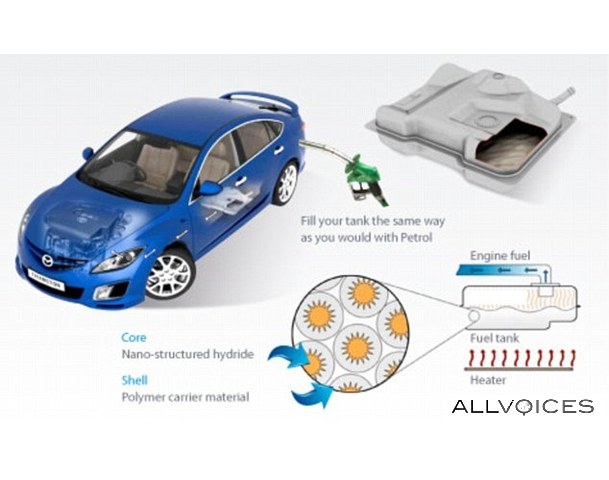 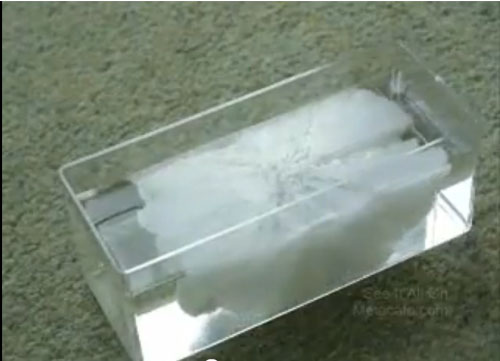 Crazy experiment turning a liquid to a solid with just a touch… Amazing! Costs $25-35 for 500 grams of sodium acetate.