Coastal Australia is a world away from our regular world. Submerged underneath crystal clear blue waters are several complex and yet scenic underwater ecosystems. Sunlight filters only 10 meters into the waters, and this makes snorkeling the best way to experience this magic world. 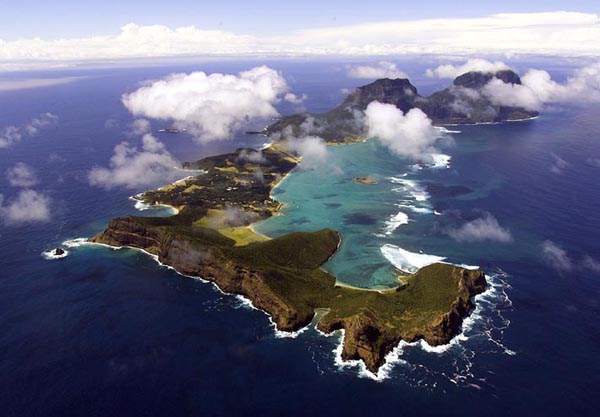 1. Lord Howe Island: This World-Heritage location is an untouched piece of paradise is home to more than 90 species of coral and 500 species of fish. That apart, there are beautiful underwater volcanoes and trenches to charm the snorkeler. 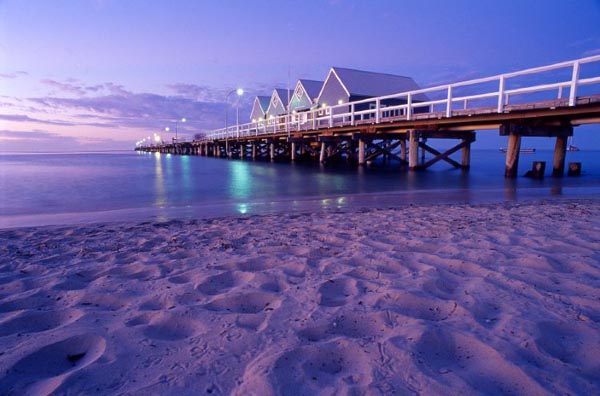 2. Busselton Jetty: This jetty in Geographe Bay stretches 1.8 kilometers into the water and has great snorkeling sites alongside it. There’s also 20 kilometers of snorkel-friendly sandy beaches in this bay. 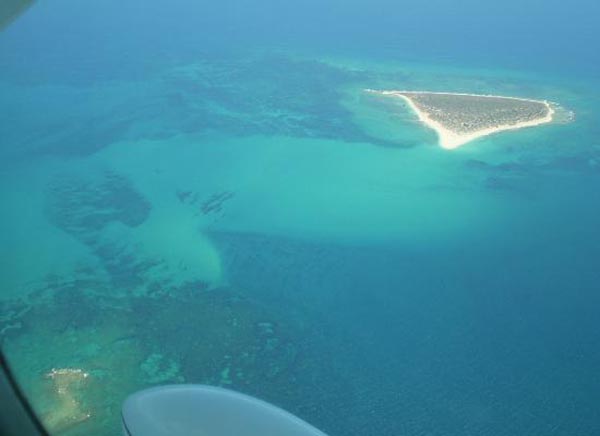 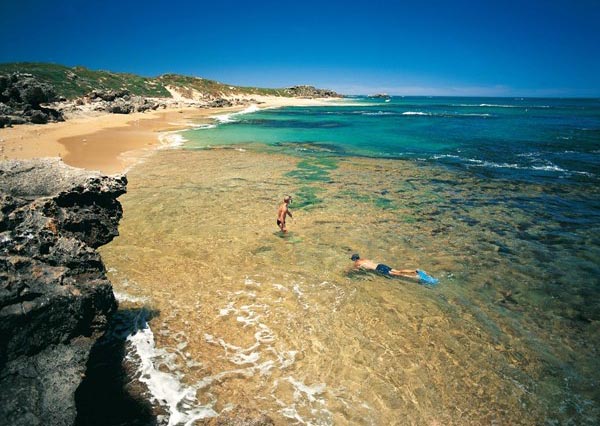 4. Shoalwater Island Marine Park: These shallow limestone islands south of Perth are frequented by penguins, dolphins and sea lions. The underwater scene is made enchanting by the contrast between yellow limestone and green algae. 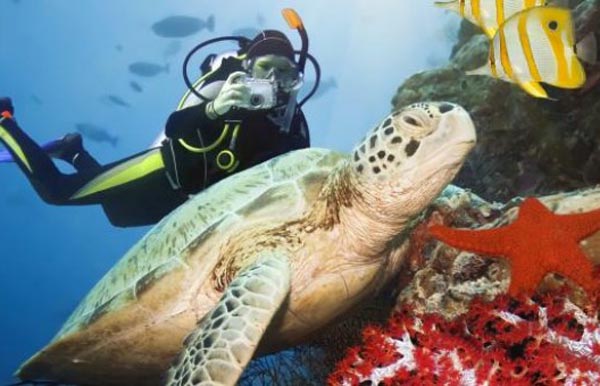 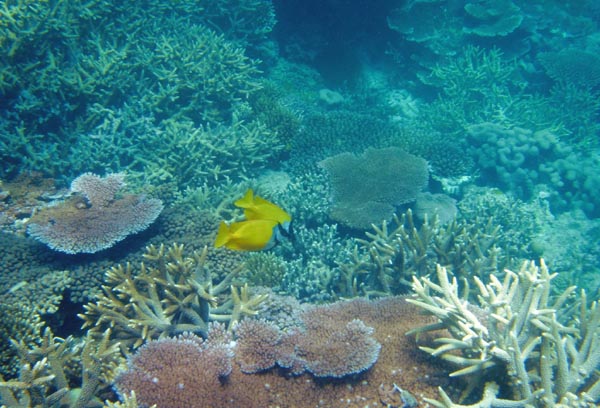 6. Knuckle Reef Lagoon: This lagoon lies in the Whitsunday Islands, and is home to over 1400 species of coral and 200 species of fish. That apart, there are slow-moving turtles, giant clams, spotted fish and much more. 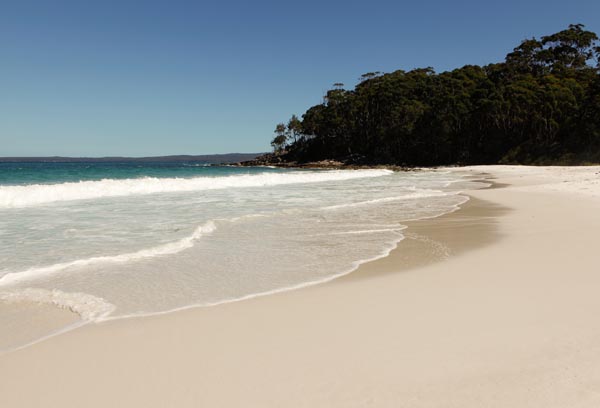 7. Jervis Bay: Enjoy over 100 kilometers of tropical delights such as the weedy seadragon and the eastern blue devil fish, plus mammals such as bottlenose dolphins, seals, whales and penguins. 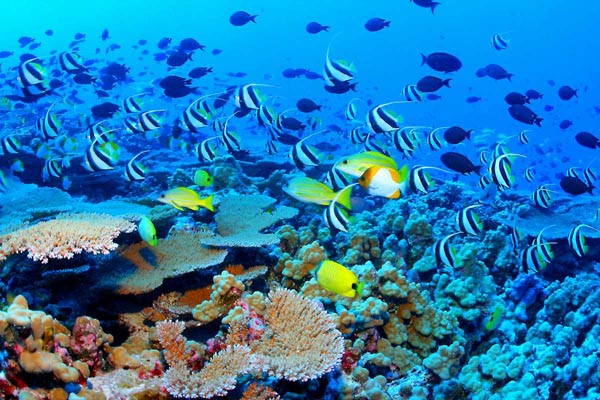 8. The Great Barrier Reef: Heron Island is popular with snorkelers and adrenaline junkies for its manta rays, sharks and turtles. There’s also the Agincourt Reef and its marine life, and Capricorn, Fitzroy Reefs and Bunker near Gladstone. 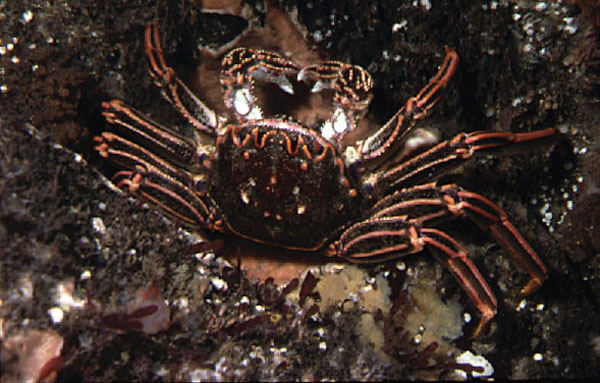 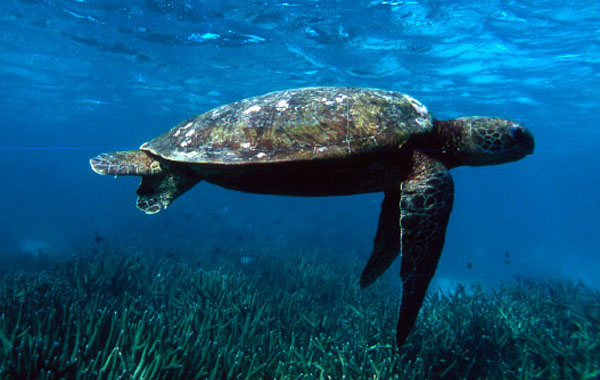 10. Ningaloo Reef: This reef houses 200 species of coral and 460 species of fish, plus about 500 visiting whale sharks every year.  This is the only fringing barrier in Western Australia, with the reef literally fringing the beach.

7 thoughts on “The Best Places For Snorkeling In Australia”