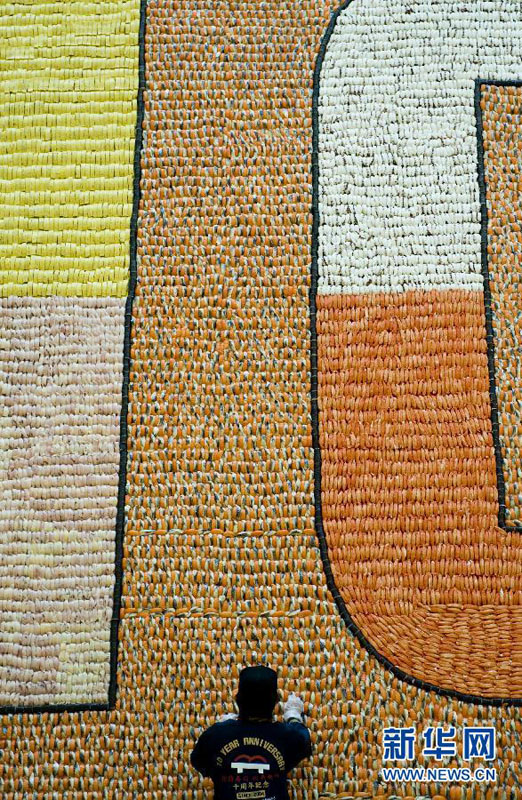 To keep the sushi fresh, the whole process was completed in a skating rink with temperature of minus four degrees Celsius. The record was set by Itacho Sushi, under the Taste of Japan Group, a Hong Kong-based Japanese food enterprise, to mark the 10th anniversary of its founding. After the event, citizens could taste the sushi for free, and the rest will be packed and given to the Street Sleepers Action Committee (SSAC) and the Family Support Service Center of Kowloon District in Hong Kong. 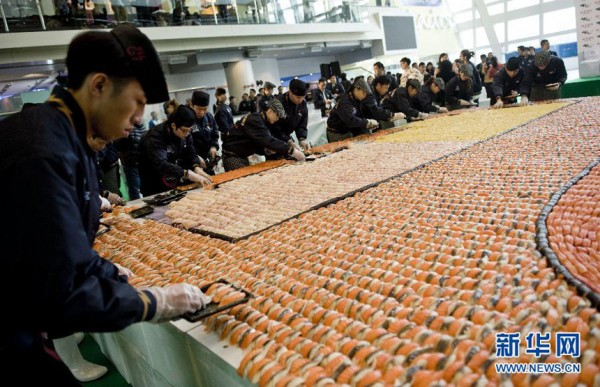 The event was organized by Itacho Sushi, together with the two organizations. 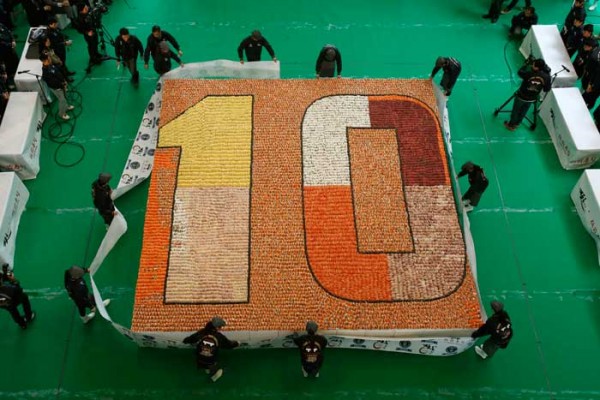 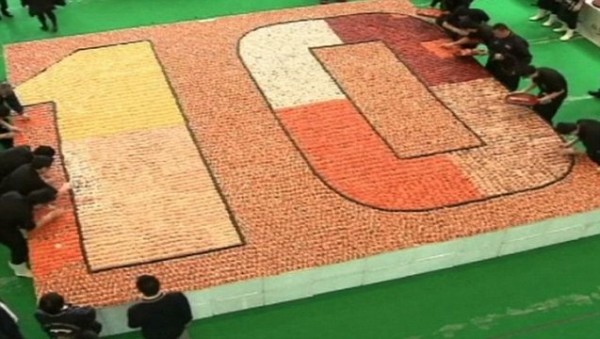